The usefulness of continuing education in a constantly changing dynamic context 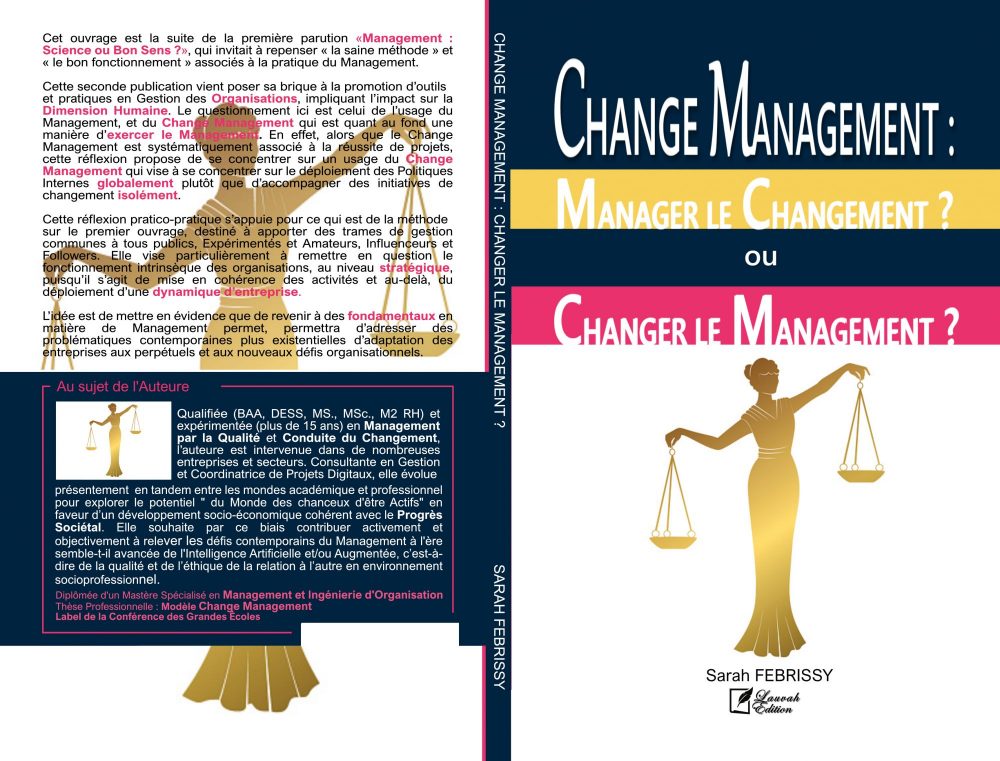 “The challenges for France are therefore always to increase the level of skills that businesses, people and regions need, to increase access to training for those who need it most (job seekers employment, low-skilled young people, employees facing economic, technological, regulatory changes, employees of very small companies), and to improve the quality of the training offer. ” After all these fine words, the reality of the figures the overall unemployment rate has returned to historic levels in France (more than 10%); the figures on long-term unemployment are very worrying; the unemployment rate for those under 25 is 25%, while 120,000 young people leave the education system without qualifications or diplomas each year in our country.

“In France, the State is a central player in vocational training. It determines the legal framework for actions carried out and encourages them with the various players concerned. Its objectives are, among other things, to generalize the use of vocational training in order to reduce unemployment, facilitate access to employment or even maintain employability and secure the career paths of those in employment (Béduwé, 2015). ” … Indeed, here too, fine words and deeds… Local authorities remain the primary users of learning in the public sector (39%), even if their share has decreased.
… the training effort is felt to be a necessity but does not seem to start from a need inherent to the entrepreneur but to the system. And even more serious, they interest nobody; they do not manage to isolate and especially to associate the levers which arouse the interest to be formed thus a growing quantity of people who find themselves dropped because the training objectives that are set do not correspond to the real needs felt by the employees and the bosses … the manual aspect is devalued because the robots may in the hypothetical future replace them in the kitchen for the household to mount a wall or repair a pipe … to think that is to cut part of our potential to create new things because our hands are made to create.

The findings are edifying … to browse plethora of articles on the subject which account as the child would do the billions distributed without much control just certifications that do not seem really complicated to obtain for a fringe of the population that does not seem not see the strategic issue of their sector either because “most of the training provided is short and non-diploma”, “Anyone can open a training organization”. And once the organization is created, control becomes mainly administrative. And the certification is insufficient. … people who have never worked who are just out of school open their training boxes for experienced entrepreneurs and experienced employees and it is okay for anyone to see this funded by public funds; how can a person who has never been on the job market imagine bringing something to a person who has always done that?!?

While at present inevitably developing under the influence of the Internet an Individual System which functions according to a regional network model which stimulates learning and mutual adjustment between producers specialized in technologies in affinity with each other. This implies that the individual must know his role since on his contribution will depend the evolution of the whole economic system.
The collaborative spirit inherent in this system reconstructs the areas of trust within civil society in a context of distrust of institutionalized public and economic institutions. The Density of relationships associated with an open and flexible labor market will encourage entrepreneurship and innovation. Collaboratives are considered an organizational matrix and do not in themselves define the purpose attached to their object.
Thus, the dynamics of the continuing education sector is fueled by this novelty without understanding the issues too much since most of the actions carried out are very sector-based … the evolution of this sector in the last 10 contrasts with the situation of economic crisis that the France lives.

This means once again that the state and Europe are orienting the nation’s driving forces towards vague objectives, the lack of funding favoring abuse, overflows of all kinds of unscrupulous people of collective interest.

Another observation that can raise questions is that the companies that contribute the most for the training effort use it the least … a multitude of reasons for this. What scare! From 55,000 to 92,000 training organizations! This range makes me smile because no one can agree on the exact number of training center … 97% of private organizations and a pancake of several billion euros, a large part of which is financed by companies via OPCA (On January 1, 2012, the expected reform takes shape with the issuance by the administration of one or more approvals to forty-eight OPCAs (ninety-six OPCAs approved in 1995). Since 2015 there is no longer than 20 OPCA.). In Germany, there are … 4000 continuing education organizations.
In a context that aims to be open and collaborative we find ourselves faced with a thousand administrative sheets worthy of the Soviet administration which prevents a healthy flow of information and especially an evaluation of the impact of vocational training on people and on the structures .
The absurdity of the levies linked to the training effort by “solidarity” which are strangely fixed since companies pay more than what they actually use … this means that they are waiting to have money to consider training projects – this mechanism is typical of public accounting which always spends extravagant sums before taking a step and nobody finds it weird.
The evaluations on the efficiency of training are too static and attach themselves to criteria which are not determinant of economic dynamics … they judge the effectiveness of training by its capacity to attract trainees … they write, however, that the impact of training on employability and efficiency criteria must be measured, but they fail to extract factual data in reality. They do not even manage to agree on the definition of the different players, so their balance sheet is a series of aligned figures and the reported shortcomings disappear in litanies that make one fade with envy.

Today the survival of a company is more due to the quality of the links which unite the different economic actors than in relation to its capacity to produce or even to its product or service and this quality of the link is little or not approached by government and European organizations because this requires rethinking the role of the institutions and the responsibilities that flow from them; our fragmented infantilizing system on all sides has built an architecture whose prioritization has become disconnected from the reality which evolves and imposes changes. This relational paradigm which links its actors in any system is literally absent from all European or national assessments as if it did not exist or as if it were superficial. Is it relevant to leave the prerogative of change to people who take no risk in their lives when the survival of the economy and our freedom depends precisely on our ability to see in any unexpected an opportunity and not an obstacle?