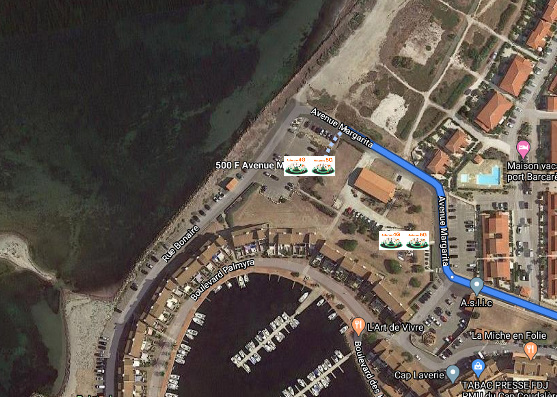 How to go there

The crisis that we have just gone through, unprecedented in its scope, has enabled us to note that the unity of nations is only an appearance since the cacophony of actions implemented have shown that our elites seem a little overwhelmed by events from that it is a question of rendering accounts to their population … thus in this context many people saw erecting an antenna without any signage which informed about the very nature of this antenna – nothing in the current signage provides information either on its nature … there is already an antenna that looks like this one about twenty meters away … was it useful to put a second one?

We count on your support as you have always done to make Barcarès a seaside resort recognized for its quality of life. 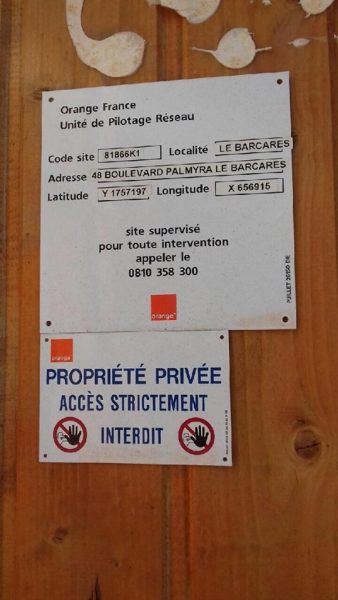 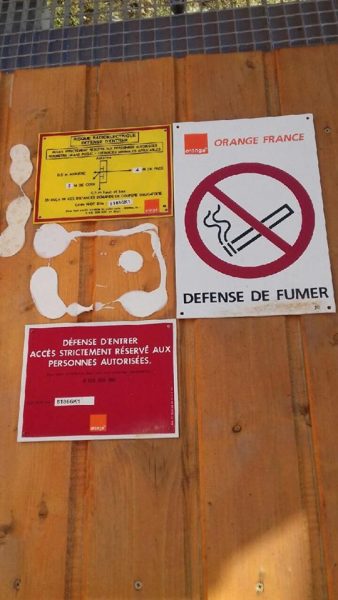 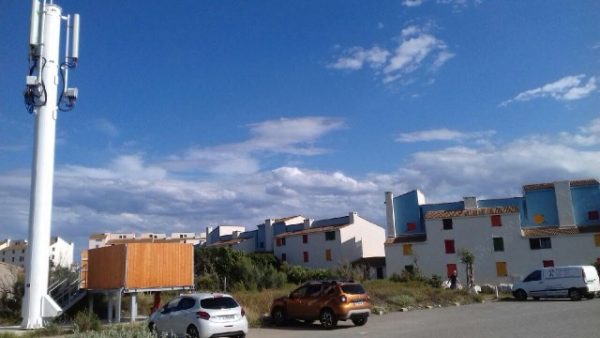 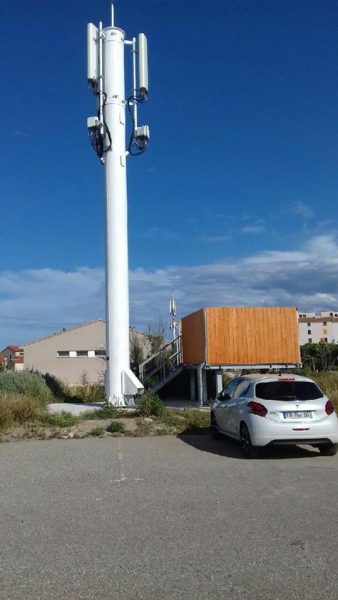 “I am a resident and the installation of such a controversial device near homes seems to me somewhat incongruous, not to say dangerous for people who are nearby – countries block for 5G – in France contracts are already signed with the operators, they have been deploying for a long time, – their blocking most often it is at the level of the municipality, it is she I think who can hinder the schedules “