National Education is an opportunity it must be defended fiercely 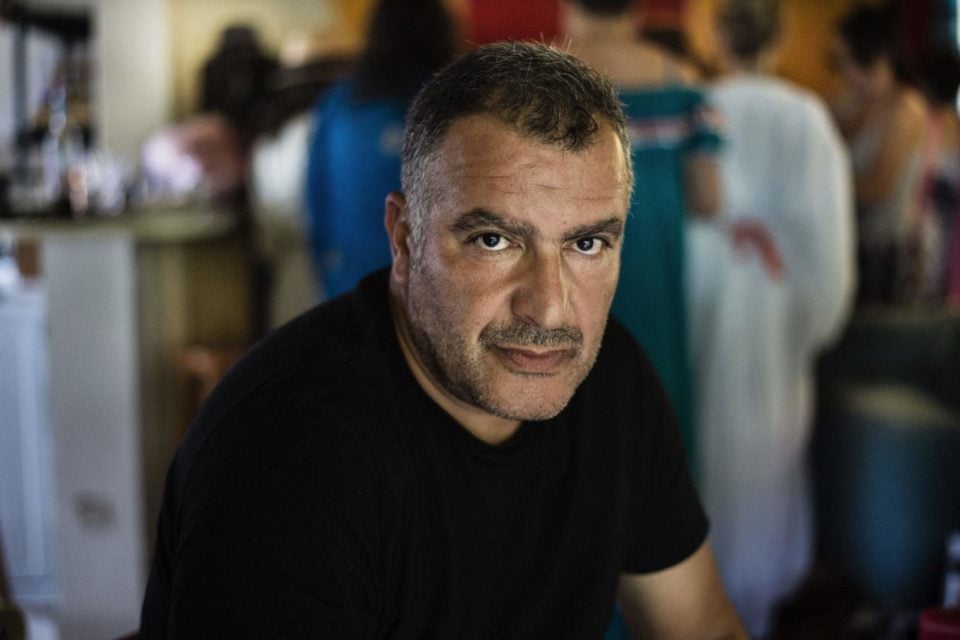 Text by Magyd Cherfi (ex-Zebda)
The treason
I came from a school where we loved our teachers, where after graduating from a higher class we visited them, it pinned a sparrow pride on our thin chests.
I came from a school where the name “teacher” made the retina ring and the desire to be shining.
I went to school like one snuggled up in a nest waiting for the daily peck. I was that privileged one, that docile numb too. I was watching for the attention they were going to pay me, the word they were going to give me, the note too.
It was a school where I forgot that I was Arab, poor and frustrated. She protected me from the wickedness of the world, a harsh world that didn’t want my parents. She pulled me out of the darkness they were floundering in.
I was from a school where I no longer had any origin but the hope of finding one without borders, color, or social rank, where the teachers looked like parents. The relay passed the relay sure to divulge the same message imbued with the strictest respect. The four cared that we were interested, we existed as an extension of themselves.
I was from a school that admired its teachers and I dreamed of accompanying them beyond undue school hours all to infuse me with the pleasure they had in having us as students. Reminds me, I even wanted to be adopted because outside the sanctuary felt like a ghost deprived of light, almost a half-orphan who was missing two of his four parents. Deprived of this extra attention, felt myself living in a putrid dungeon, like deprived of a room with large windows.
In this school, in return for their benevolence I collected everything that contained “intelligent” me. My mother has never seen me in her house so docile or attentive and god knows (if I may say so) that she sacrificed everything for me to be successful, that she ruined all her mother reserves to the point of exhaustion. She too cherished this school and found it astounding that the holders of all knowledge did not lay a hand on me when I was weakening. It baffled her that we didn’t have classes at Easter, Christmas, June and July.
Without this school that is said to be free, secular and compulsory, life would have seemed insane to him. As for me, I admit it, I loved myself more as a student than as a street child because at five o’clock on the opposite sidewalk I heard: “Go home bougnoule! ”
In light of all these new challenges, I say that this school still exists and it still tells the story of men, still offers a family, a land, values ​​and finally our free will.
So I can say it, I Magyd never would have stretched my finger at a bastard to designate my history-geography teacher as victim.