The beach is alive … and the municipality of Torreilles (66) knows it! 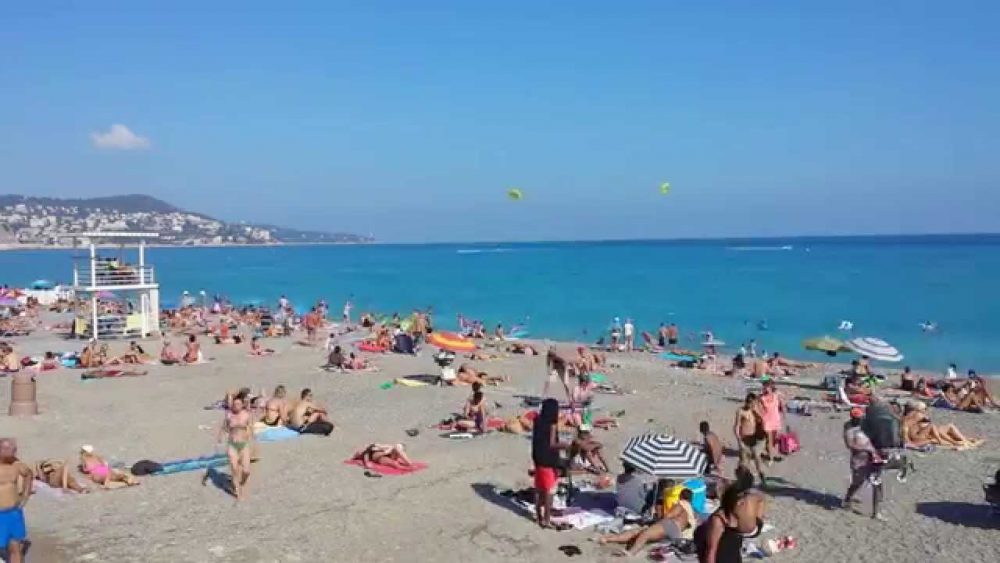 The superb beaches that flood our screens as if in a dream … bodies that are naked and lounging in the sun and at night around a fire that the moon is looking at … all this litany of happiness through dream vacations hides well often a reality typical of navel-gazing proper to human nature… the beaches soiled by the presence of men, an entire ecosystem upset by the presence of this atrocious biped which often leaves behind traces of its fleeting happiness that others will clean up for that the beach no longer puffs up the waste from this system and maintains over and over again this fake happiness that people offer themselves by paying vacations under the sun. 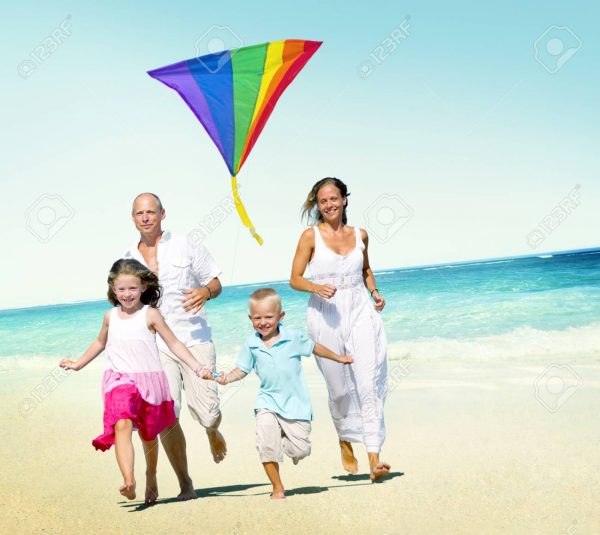 Thus the beaches for these bipeds is only one more desert which has no other function than to allow the bodies to lie naked to sunbathe or make castles swept away by the waves… thus every day from tractors crisscross to make the beach presentable with their harrows and sieves for waste hunting … every day the ecosystem is devastated by these machines … every day the flora and fauna is destroyed and hungry … everyone is passing out in the rolling of the waves which allows a breath of respite at night when the sea finally alone feeds this ecosystem necessary for the health of the coast.
Imagine for a moment a land that would be plowed every day… this land will become one more sanctuary where the deafening silence of the absence of life will join that of the landscapes devastated by pesticides without insects without birds with strange and sickly plants which feed the sanitized shelves of a supermarket which is there to make your “better life” lol 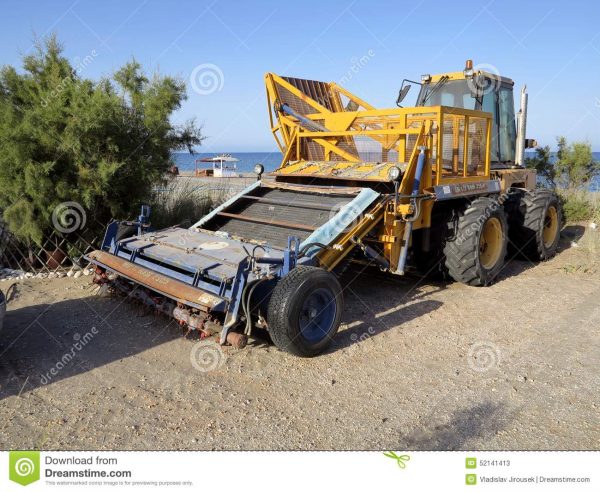 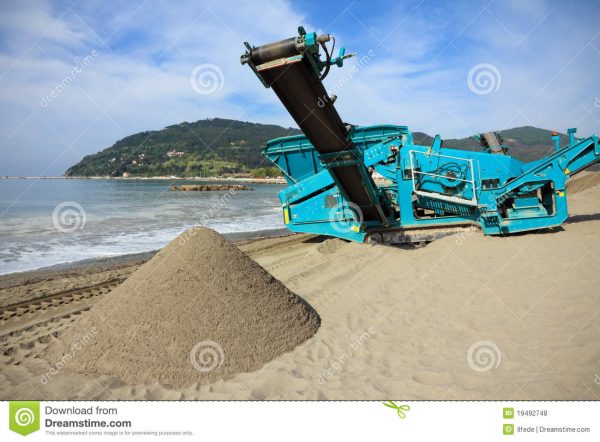 There are quite a few alternatives… By cleaning by hand, we preserve the food chain of the beach fauna, while with mechanical cleaning, everything is removed including natural deposits such as algae and a lot of sand ” The abundance of bottles, packaging, plastic or metal detritus, but also of clothes, toys or forgotten magazines, as well as dog droppings and cigarette butts make the passage of screeners essential on the strikes, just like the large arrivals of litter more numerous to arrive from the sea when the pleasure boats and the Sunday fishermen multiply in the navigable zones, or even after strong storms: bits of nets and fishing lines, hooks, cans, food waste, bottles, packaging, hydrocarbons etc … soil the beaches in abundance. Increasingly, the so-called “surfwashing” technique is used by proponents of ecological cleaning: when there is still too much sand in the bucket of the sieve shaker, its operator directs it right by the sea, so as to benefit the ebb of the waves to rinse the waste and separate it from the sand, which will be returned to its natural environment. Obviously, the slope of the beach and the weather conditions must allow this kind of operation, so as not to risk seeing the waste go back offshore. Because it must be daily and impeccable, the tourism issues being crucial for most of the municipalities concerned; because it uses very sophisticated machinery to recover waste both on land and at sea; finally, because it must today be part of a reinforced ecological approach, for the preservation of a fragile ecosystem and prey to rampant erosion. 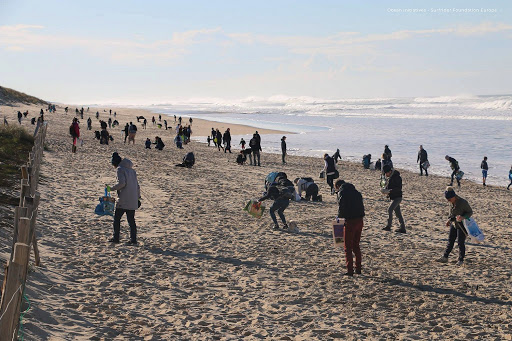 Initiatives which remain interesting in terms of response to the behavior of holidaymakers who “come out of their homes” pollute the fabulous sectors which will fuel discussions throughout the rest of the year, but responses which are not really the remedy for all of this… it you have to understand that beach cleaning has even more impact in the Mediterranean, which does not benefit from tides like the Atlantic or the Pacific… this does not prevent the plastic sea, which is simply an aberration in this famous world and having robots will not change anything.

In some municipalities, moreover, this approach is even more scrupulous, and the machines have been replaced by horses like in Boulogne-sur-Mer, in the North of France, where horses are equipped with sorting tanks to replace the tractors. Obviously, the best way to preserve the beaches is to educate the general public about the cleanliness and use of the bins provided … but on this point, there is still a lot, a lot of work.The municipality of Torreilles in the Pyrénées Orientales has been committed since the beginning of summer 2020 in a more respectful approach to this ecosystem, but only its initiative, although commendable, will not be seen in the flora and fauna of the coast. So if you want to help this Sea which makes you dream every time you go towards it, all the coastal communities must agree in this same reasoned approach … I would remind you that the beach of Torreilles is filling all nature lovers regardless of the language.