“Digital solutionism will not save school” by Louis Derrac 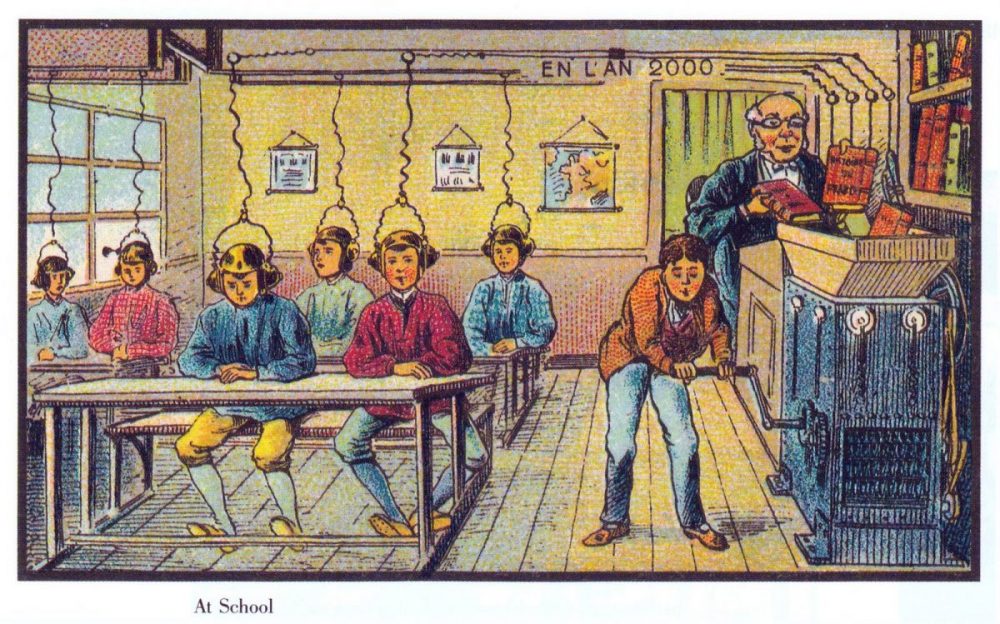 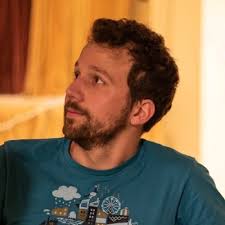 Consultant and trainer specializing in education and digital culture

link to the original article

National education will organize digital general assembly for education in November. Louis Derrac, digital specialist in education, points the finger, in a tribune to the “World”, “the belief that all our political, economic, social, ecological, educational problems can be solved by technology” because it the next generations must know how to use, create or program with digital tools. This is an employability objective, serving an industry in demand for technical skills.

Second, because digital technologies can make it possible to “teach better”. For example, a video is likely to capture attention better than a top-down speech, a collaborative tool can facilitate the implementation of educational projects, learning software can sometimes better adapt to the specific needs of each student.

Finally, because it is essential that each citizen receives digital education, which has changed every aspect of our daily lives. It is no longer just a matter of being consumers or users, but of understanding it with hindsight, decoding the issues and taking control. 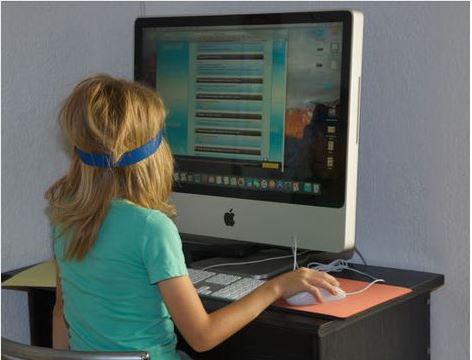 These three reasons are relevant for thinking about the place of digital technology in school. Unfortunately, it is often other realities that guide political choices. First, there is the economic pressure of the industrial sectors. This was already the case in 1985 with the “Computing for All” plan which aimed, among other things, to support French industry at risk in the face of IBM’s hegemony. This is how we massively equip schools, from above, without always taking sufficient account of the real expectations and needs of the field, especially in educational terms. Then there is the fact that investing in digital is selling politically. In France, it is the communities that equip the establishments and each one more or less resists the temptation to seduce the students and their parents, by offering them digital equipment and solutions. Finally, there is the reassuring belief that digital technology will come to the aid of schools, which is part of a more widespread phenomenon: digital solutionism.
Miracle solution

The little brother of technological solutionism, theorized by the American intellectual Evgeny Morozov, digital solutionism is the belief that all our political, economic, social, ecological, educational problems can be and will be solved by technology, in this case digital. Whatever the fields of application, this belief, often unthought, can only lead to bad decisions. Fight against dropping out of school, renew the teaching practices of teachers, give more meaning to learning, reduce inequalities in school, better support in guidance, build the school of trust, etc. In recent years, it is no exaggeration to say that digital has been presented as a quick fix for many school problems. The problem with technological solutionism is that it focuses our attention on the often imprecise and unsuitable solutions that we can bring to a problem (with economic, political, even ideological issues), to the detriment of the treatment of causes of this same problem. In this case, certain structural difficulties in national education have long been identified by teachers and their unions, inspection reports or investigations by the ministry. We find, for example, the need for teacher training, the lack of appreciation of their profession, the weight of hierarchy and contradictory orders, school segregation and the overload of students in certain classes.

Focusing on digital solutionism also means missing out on all the big questions that have stirred the school for decades, and which arose again during the period of “pedagogical continuity”. What is the role of the school? What school form, what pedagogies to assume this role? What co-education partnership can be formed between teachers, parents, educational community? 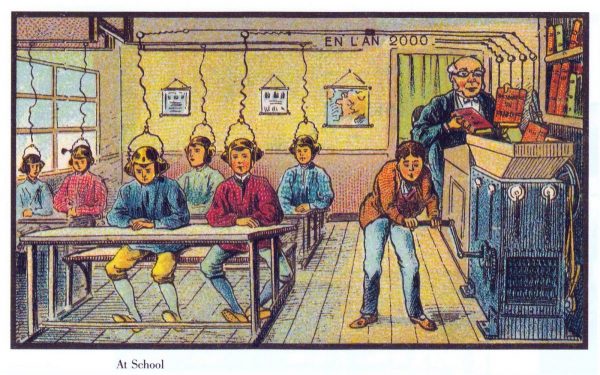 Which digital for which school?
Digital is a paradigm in which our society is now immersed, and schools must train future citizens to understand it, question it, and even question it. But digital is also a set of technologies, and we know that they are not neutral. We must promote a sober digital, ecologically and economically sustainable. As reports follow one another to show the ecological impact of digital, it seems insane to continue a mad race for equipment without a real questioning of the maintenance and the planned obsolescence of the machines. Public investment in energy-consuming technologies, the real pedagogical effectiveness of which remains to be demonstrated, as in the case of artificial intelligence, must be questioned.
Schools need digital technology that emphasizes the collective, collaboration, sharing and openness. Not on a growing individualization of learning, where each student works and progresses alone. Between the joint use of digital tools around a collective project, for example a school newspaper, and performing solitary exercises on an individual tablet, the needs are not the same. The school also needs a resolutely ethical and transparent digital. In this, the national education services must be very clear vis-à-vis the companies which develop the tools and the services, on the data which they record, the algorithms which they run. Individuals, and especially children, should never be the subject of algorithmic prediction or calculation using artificial intelligence, or be dispossessed of their learning path. They lose their free will and what makes them complex. The period we are living in has raised many questions in the educational world. We have the opportunity to launch a serene reflection on complex issues, without which we would take the risk of getting carried away in a forward solutionist flight. In a confined or functioning school, digital can never be anything but an educational environment available to teachers and students. Seeing it as a “solution” will always be a mistake. Let's take advantage of the digital general assembly for education to firmly defend this conviction.