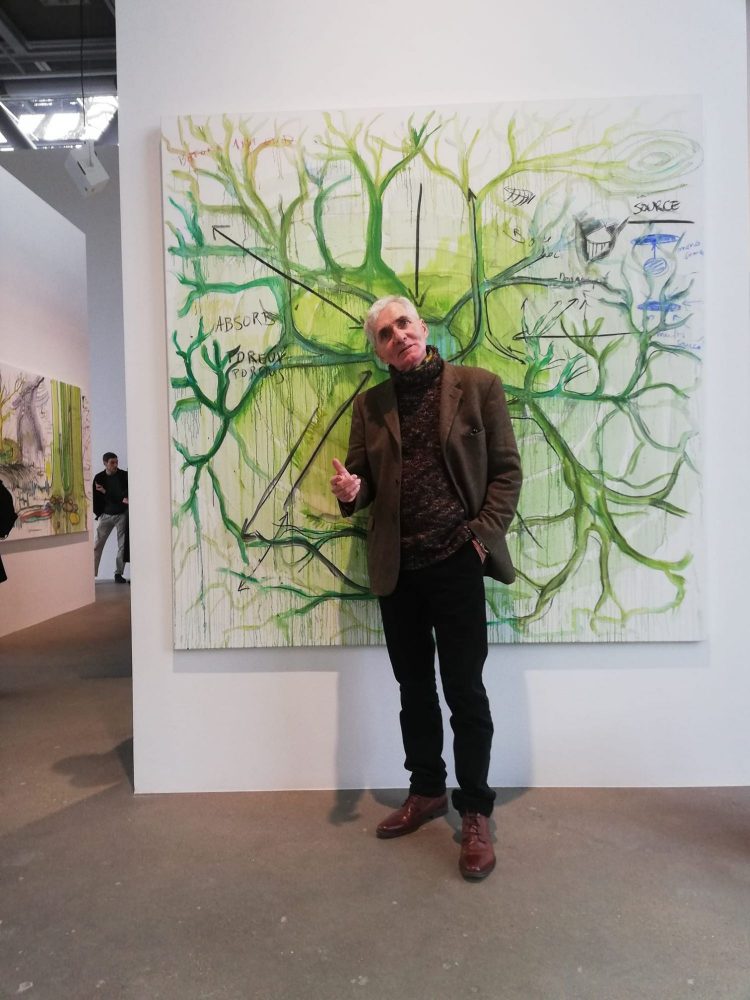 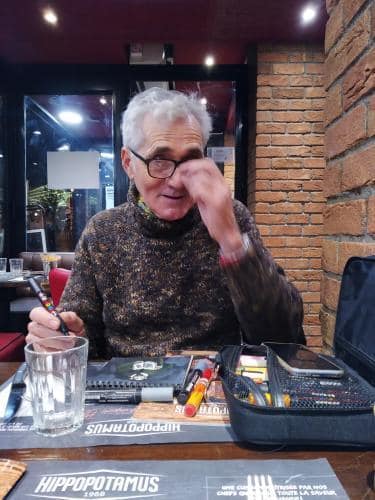 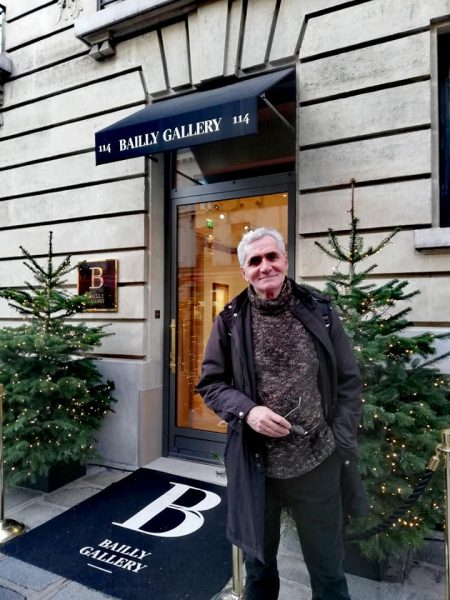 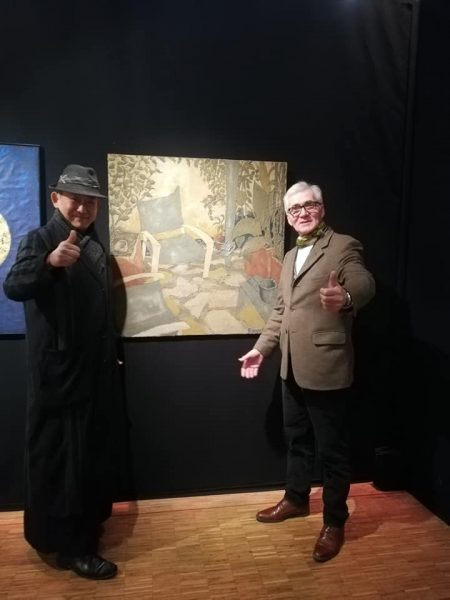 Joseph Foxonet has lived his passion since his childhood. He always drew, encouraged very young by Pierre Garcia Fons, Catalan painter whose parents lived in Pia, neighbors of his grandmother. Other encouragement those of Georges Ayats, his drawing teacher at the Saint Jean school in Perpignan.
He uses earths like paint, earths which he sieves, then applies with a knife with glue on the canvas.
Since 2009, the peasant artist paints retired in his workshop in Picasse surrounded by meadows, fig orchards.

At the end of a large alley, the Picasse appears like an alchemy laboratory where earth, sands, crushed marbles, crushed brass and iron come together in creations that highlight childhood, Pia her village, the Pyrenees and the Mediterranean.

For more than 20 years my paintings have been exhibited in art galleries in Perpignan first then in Paris and in salons from Barcelona to Paris …
1989 collective exhibition during the 13th biennial of la’jove pintura contemporania ‘in Barcelona
1997,1999: 2 exhibition at the Thérèse Roussel gallery in Perpignan
2000: Exhibition at the wimmer gallery in Montpellier
2001: Exhibition at the Thuiller gallery, Paris
From 2002 to 2015 Permanent exhibition at the gallery of the Musée rue des francs bourgeois, Paris
Since 2016 Joseph presents his work every year at the Salon des Beaux Arts at the Carrousel du Louvre, Paris. (2017 Germain David-Nillet prize at the SNBA)
Today I am looking for a gallery owner engaged in the promotion of artists or an international dealer.

To live is to create with Joseph Foxonet “La Picasse” 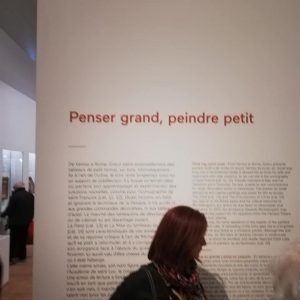 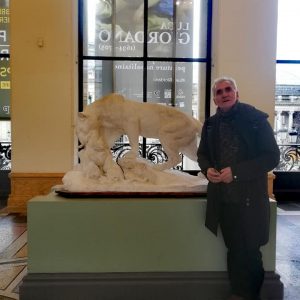 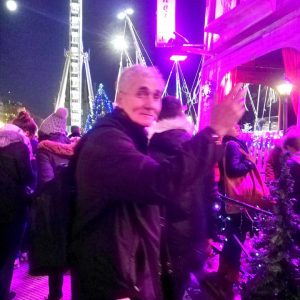 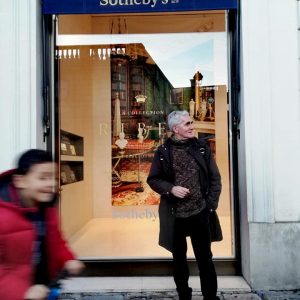 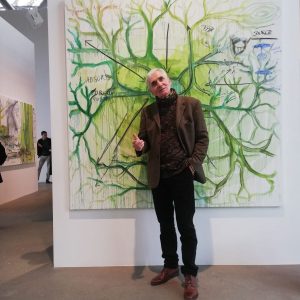 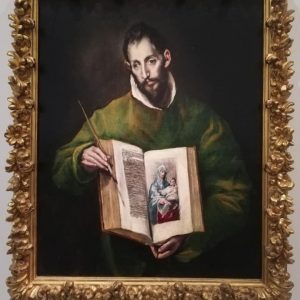 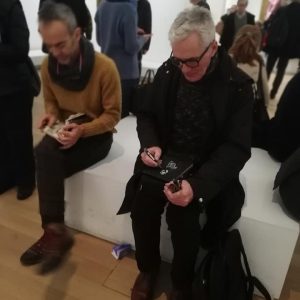 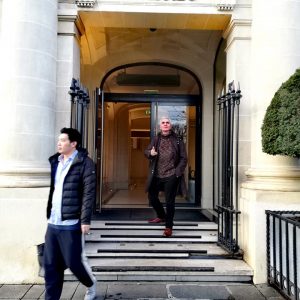 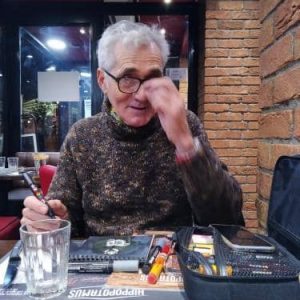 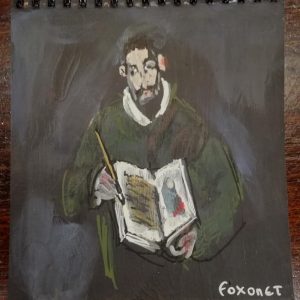 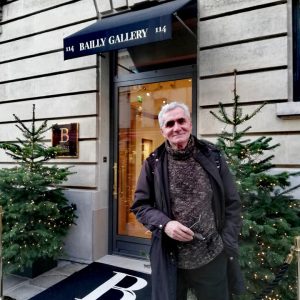